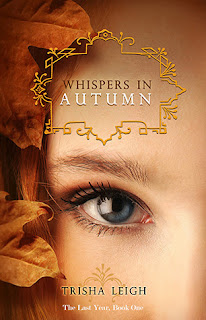 Summary
In 2015, a race of alien Others conquered Earth. They enslaved humanity not by force, but through an aggressive mind control that turned people into contented, unquestioning robots.

Except sixteen-year-old Althea isn’t content at all, and she doesn’t need the mysterious note inside her locket to tell her she’s Something Else. It also warns her to trust no one, so she hides the pieces that make her different, even though it means being alone.

Then she meets Lucas, everything changes.

Althea and Lucas are immune to the alien mind control, and together they search for the reason why. What they uncover is a stunning truth the Others never anticipated, one with the potential to free the brainwashed human race.

It’s not who they are that makes them special, but what.

And what they are is a threat. One the Others are determined to eliminate for good.