Clear Your Shelf Giveaway Hop (US or Canada) 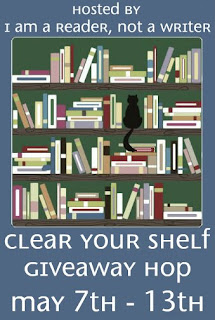 I never actually thought I would be giving away books from my own shelves. Only reason I am is because I came across a huge box with copies of The Soul Seeker series. I haven't read them yet but they look so awesome I should be able to read them soon!

Let me show you some information of book one and two of the series. 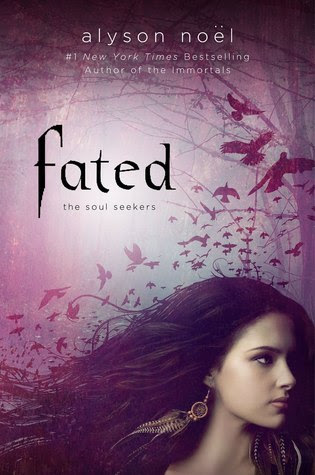 Until now, he's existed only in her dreams -
but fate is about to bring them together.

I shove through the crowd, knocking into girls and bouncing off boys, until one in particular catches me, steadies me.
I feel so secure, so at home in his arms.
I melt against his chest-lift my gaze to meet his. Gasping when I stare into a pair of icy blue eyes banded by brilliant flecks of gold that shine like kaleidoscopes, reflecting my image thousands of times.
The boy from my dream.
The one who died in my arms. 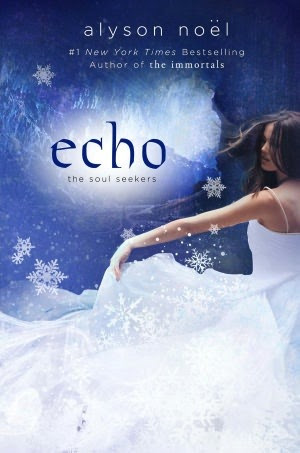