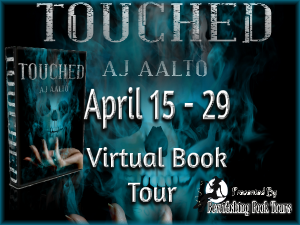 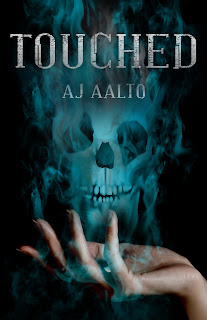 
Summary
The media has a nickname for Marnie Baranuik, though she’d rather they didn’t; they call her the Great White Shark, a rare dual-talented forensic psychic. Twice-Touched by the Blue Sense--which gives her the ability to feel the emotions of others, and read impressions left behind on objects--Marnie also has a doctorate in preternatural biology and a working knowledge of the dark arts. She is considered without peer in the psychic community.

Then her first big FBI case ended with a bullet in one shoulder and a chip on the other, a queasy heart and a serial killer in the wind, leaving her a public flop and a private wreck. When the FBI’s preternatural crimes unit tracks her down at a remote mountain lodge for her insight on a local case, her quiet retirement is promptly besieged by a stab-happy starlet, a rampaging ghoul, and a vampire-hunting jackass in tight Wranglers. Marnie figures the only real mystery is which one will kill her first.

Too mean to die young, backed up by friends in cold places, and running with a mouth as demure as a cannon’s blast, Marnie Baranuik is about to discover that there’s no such thing as quitting time when you’re Touched. 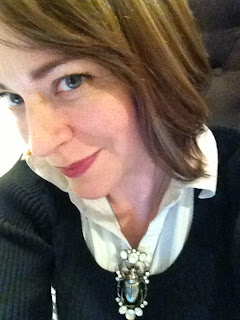 AJ Aalto is the author of Touched, first in the paranormal mystery series The Marnie Baranuik Files. Aalto is an unrepentant liar and a writer of blathering nonsense offset by factual gore. When not working on her novels, you can find her singing old Monty Python songs in the shower, eavesdropping on perfect strangers, stalking her eye doctor, or failing at one of her many fruitless hobbies. Generally a fan of anyone with a passion for the ridiculous, she has a particular weak spot for smug pseudo-intellectuals and narcissistic jerks; readers will find her work littered with dark, imperfect creatures, flawed monsters and oodles of snark. AJ cannot say no to a Snickers bar, and has been known to swallow her gum.