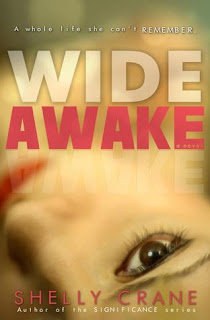 Summary
A girl.
A coma.
A life she can't remember.

When Emma Walker wakes up in the hospital with no knowledge of how she got there, she learns that she's been in a coma for six months. Strangers show up and claim to be her parents, but she can't remember them. She can't remember anyone. Not her friends, not even her boyfriend. Even though she can't remember, everyone wants her to just pick up where she left off, but what she learns about the 'old her' makes her start to wish she'd never woken up. Her boyfriend breaks up with the new girl he's dating to be with her, her parents want her to start planning for college, her friends want their leader back, and her physical therapist with the hazel eyes keeps his distance to save his position at the hospital. Will she ever feel like she recognizes the girl in the mirror?