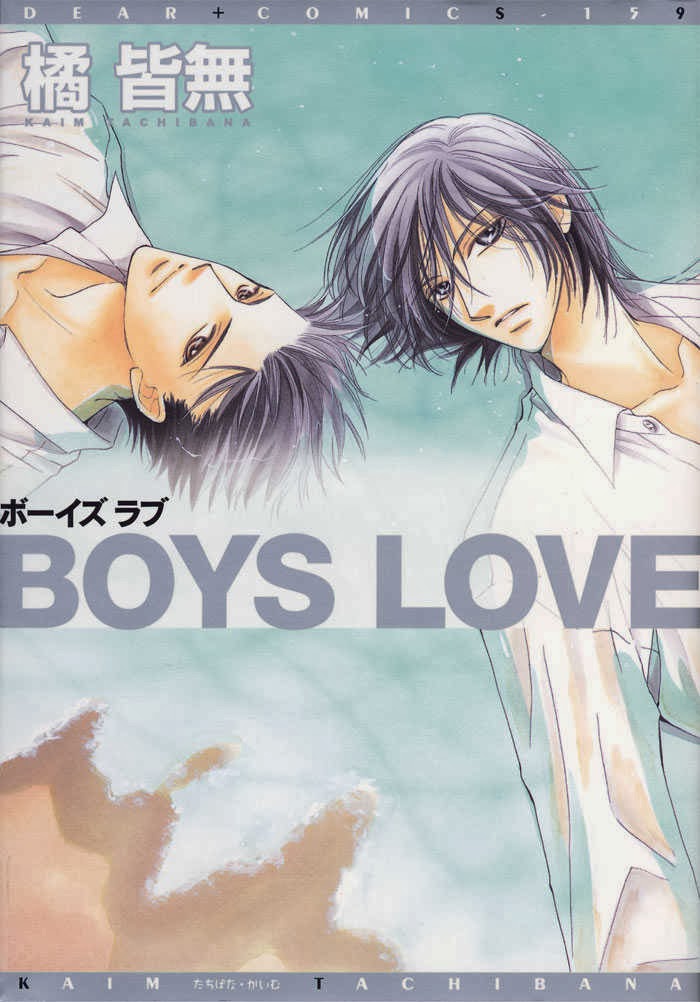 Summary
A poignant manga, portraying the story of the movie with the same title.

The movie tells the story of Taishin Mamiya, a magazine editor who meets and interviews a young model, Noeru Kisaragi, and becomes sinfully attracted to him. Their love, however, is forbidden. 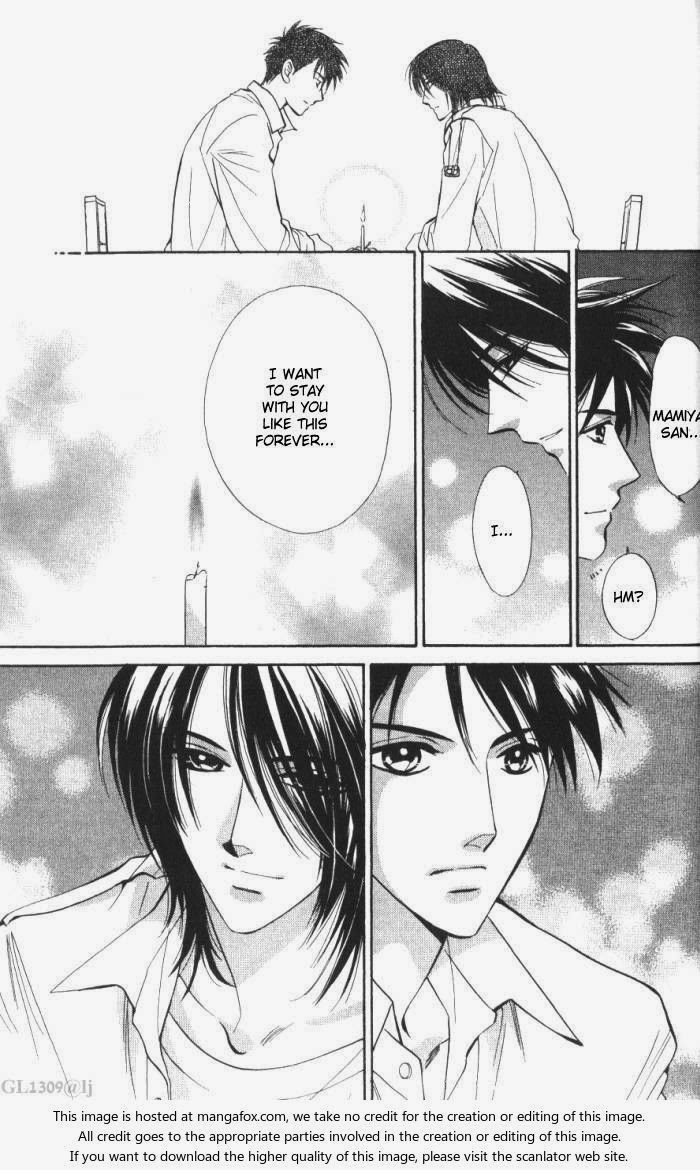 I was surprise when I found out about this manga. I've watched the movie years ago and enjoyed it a lot even though it was sad. So this manga I thought would be simlar. The story line is exactly the same making me enjoy it more.

Taishin is a great and caring guy. He is a bit slow and nave when he meets Noeru. He doesn't know what to do with him but soon he finds himself unable to stand by and watch Noeru do things that are wrong. Noeru with his troubled past is looking in the wrong place to forget about it and Taishin in some way helps him.

They have a cute releationship and I wish the manga was longer. If I had to choose which I liked more the manga or the movie I would say the movie because there seem to be more of a story with the characters plus the ending though sad was much better then the manga.