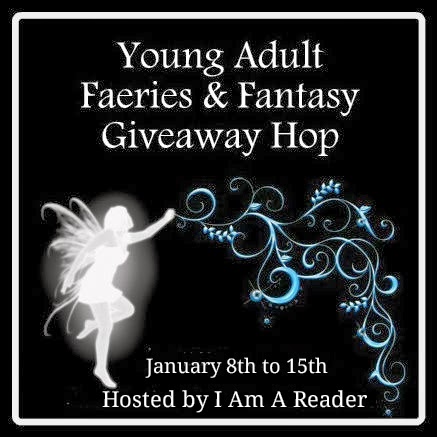 Two giveaways in a row! now that is awesome even for me, Here is what I'm giving away! 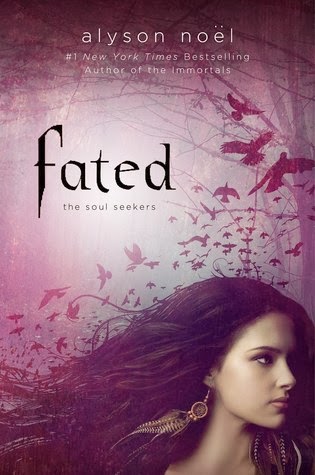 Summary
Until now, he's existed only in her dreams -
but fate is about to bring them together.

I shove through the crowd, knocking into girls and bouncing off boys, until one in particular catches me, steadies me.
I feel so secure, so at home in his arms.
I melt against his chest-lift my gaze to meet his. Gasping when I stare into a pair of icy blue eyes banded by brilliant flecks of gold that shine like kaleidoscopes, reflecting my image thousands of times.
The boy from my dream.
The one who died in my arms.

Strange things are happening to Daire Santos. Crows mock her, glowing people stalk her, time stops without warning, and a beautiful boy with unearthly blue eyes haunts all her dreams. Fearing for her daughter’s sanity, Daire’s mother sends her to live with the grandmother she’s never met. A woman who recognizes the visions for what they truly are—the call to her destiny as a Soul Seeker—one who can navigate the worlds between the living and dead.

There on the dusty plains of Enchantment, New Mexico, Daire sets out to harness her mystical powers. But it’s when she meets Dace, the boy from her dreams, that her whole world is shaken to its core. Now Daire is forced to discover if Dace is the one guy she's meant to be with...or if he’s allied with the enemy she's destined to destroy. 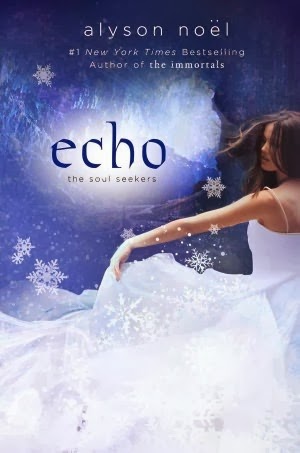 Summary
She inherited a magical destiny—and a mission to stop a powerful family of dark sorcerers. She never expected to fall in love with one of them.

There’s still so much Daire Santos has to learn about being the last Soul Seeker….and about herself.  As her magical training becomes more intense, so does her relationship with Dace.  But when she learns that his connection to the evil Richter family goes far deeper than she ever imagined, she begins to question if love really can conquer all.

Dace is painfully aware that he wouldn’t exist if it wasn’t for the Richters’ dark magic—and now his brother Cade is determined to use his love for Daire against him.  Dace is willing to sacrifice anything to protect the girl he loves —including his own life.  But will Daire allow it?  And what if defeating Cade costs not only his life, but his soul too?

1. Giveaway is Canada only
2. Must be at least 13 years old to enter.
3. Winner has 48 hours to respond or another winner will be selected.
4. I am not responsible for any lost, stolen or damaged items.

a Rafflecopter giveaway
Posted by Unknown at 7:47 PM